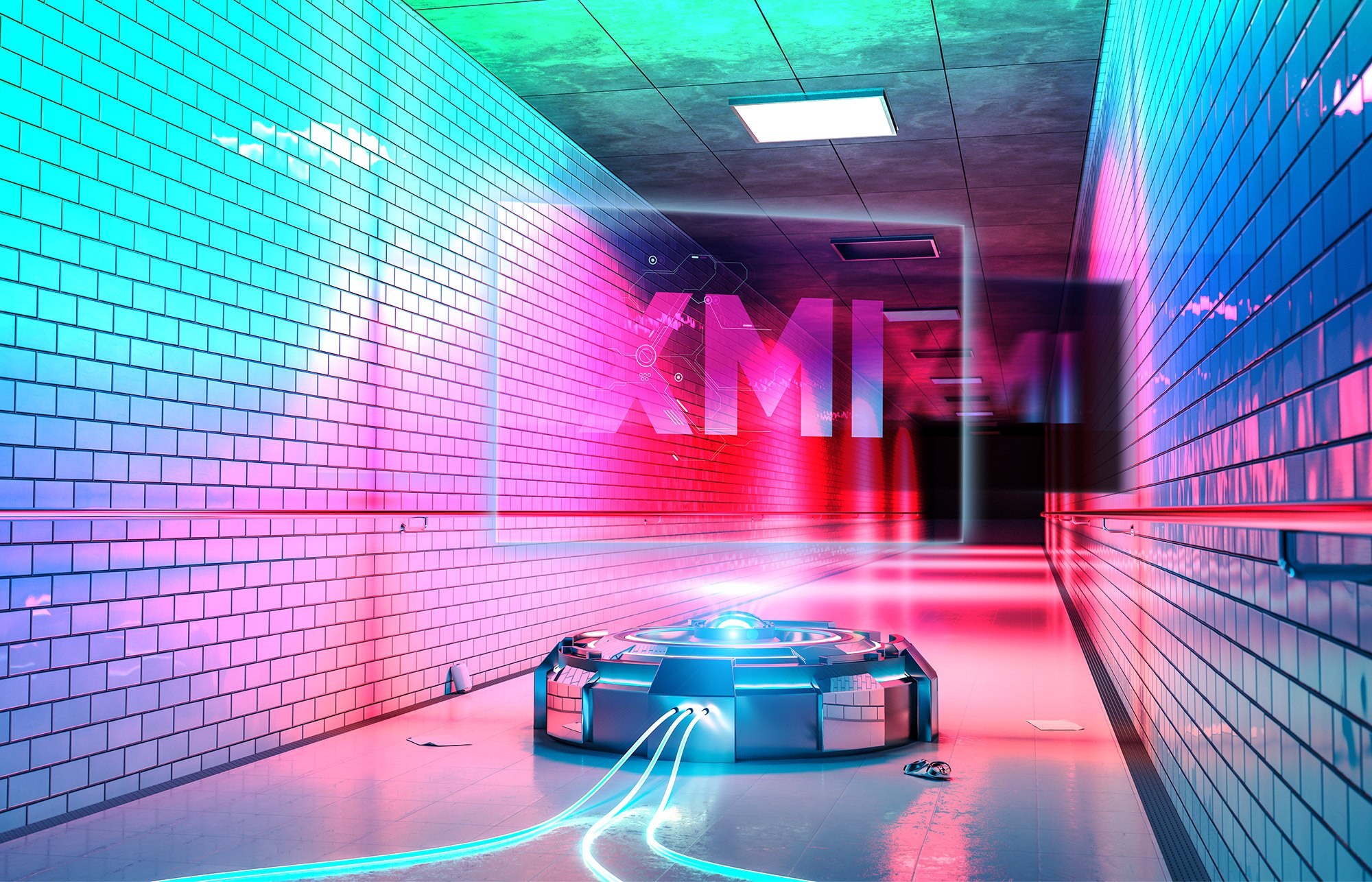 In this article, we will give a brief introduction to XMI. As if we didn’t have too many acronyms already, we keep adding more!

If you have read our article Introduction to Quantum UX, it is possible that you noticed a possible shortcoming within the wide variety of concepts and acronyms (many of which you may not have known).

When we talked about XCI, we said that it is the overcoming of the concept of HCI (Human Computer Interaction). We also explain the meaning of the acronyms:

In other words, XCI is the discipline or methodology that studies the relationship between users (human or not) and computers, and the interface that connects them.

As we can see, XCI itself is already an advanced concept and surpasses the HCI conception we had until recently.

So the question is: if this concept is so overwhelming, how is it possible that something is still missing?

Well, that’s what we’ll try to explain in this article.

Introduction to XMI: Beyond Digital.

Just as XCI is a conceptual override of HCI (and may contain HCI), XMI is a conceptual correlate of XCI. In other words, they operate at the same plane at the conceptual level. However, XMI can contain XCI and even work in different and more complex dimensions. The most common example is IoT (Internet of Things).

You may wonder: what is XMI then?

To be more precise, the definition of XMI or “X-User Model Interface” is as follows:

As we can see, a very simple definition for a concept that is as simple as it is powerful.

Let’s see how powerful it is!

Take a look at the photo above: you may downplay its importance. It’s just a painted ball, right?

Well, what you’re seeing is an object that is fundamental for the autistic kid holding it. The texture, color, shape, weight and other features make him feel comfortable and safe.

Just in case you don’t know, autism is one of the areas UX always neglected. We had to work in projects for autistic people (as well as Alzheimer’s, as we’re at it) and then realized there was absolutely no research on autism and user experience. Sensorial UX isn’t even a standard yet, Universal UX is doing baby steps, and Inclusive UX has just a bit of traction, but mainly because of accessibility.

As we mentioned earlier, XMI design is by definition the one used in the Internet of Things or IoT.

For example, a typical smart home system that performs various tasks based on our specific needs identified by our behaviour patterns.

Another classic example is automated ecommerce stock systems that can trigger responses from robots in warehouses (remember the X in XCI?).

But in both cases, these are complex XMI systems where different digital and physical models coexist.

What is perhaps most interesting to UX designers is something that the same discipline has always neglected: non-digital user experiences.

Let’s take as an example a user case where a non-human user interacts with a non-digital model.

Our user case is a dog mattress that can be modified according to certain characteristics that the dog owner can easily identify (size, weight, smell, dog’s personality).

In other words: We have a non-human biological user (the dog), an experience or model, and a control and modification interface for that model.

In addition, there is a secondary experience that starts as an inert XEl to transform into an energetic XEl (if you don’t know what an XEl is, you can read about the concept in the introductory article to Quantum UX ).

What is this energetically charged XEl? The dog owner’s and family environment experiences. The dog’s joy or displeasure creates an empathic psychological response. This is just applied behavioral psychology, we’re not discovering the wheel here.

If the reaction to the product is positive, it creates a latent XEl (that is: the owner is more likely to buy a product of the same brand, so the XEl will no longer start from an inert state, but will already have a certain energy level).

In the same way, if the reaction is negative, there will be another XEl loaded with energy, only this time it will be negative. In other words, it is difficult for the buyer to have the same experience with the same brand a second time.

As we can see, these seemingly complicated concepts are actually very simple. And most importantly, they are loaded with information. Which, of course, is the main tool for business and user experience as well.

In a previous section we mentioned that a user can be a biological, cybernetic or “other” entity.

First, it is necessary to clarify that we are not talking about ghosts or mystical apparitions.

As you can see in this article, as in all others related to Quantum UX, we let go of the concept of user because it is a very limited concept that can rarely explain the complexity of processes (this is one of the main reasons why user research often fails).

On the contrary, instead of users we talk about entities, very similar to how they are understood in UML.

This “small” distinction opens up infinite possibilities, since in Quantum UX entities are undefined and function in dimensions.

These dimensions can be purely conceptual, technical, or even quantum, so it is often necessary to specify what kind of dimension we are referring to. Especially when it comes to UX design or UI design: it would be very confusing to talk about a virtual dimension when all the designer needs to do is create a physical wireframe or prototype.

So we have these two concepts: entities and dimensions. And we already know that entities work in dimensions, which forces us to know what those dimensions are.

In Quantum UX, we mainly distinguish these dimensions:

Although it may seem like mumbo jumbo, these dimensions are recognizable and share fundamental properties that are the core of any user experience: they are measurable, perceivable or feasible to be measured. In other words, it’s not that everything can be a UX dimension, but that it requires certain characteristics.

This dimension is what happens and can be perceived with our basic senses (taste, smell, sight, hearing, touch). This is the typical dimension of Physical UX and entities interact in the physical mode. For this reason, it is the easiest to detect and measure and the most common in XMI design.

Example of a physical dimension: a chair

This dimension is one that is formed by the action of digital entities. That is: they are not the entities, but the product of their actions.

A very complex one, as it is formed by the interaction of multiple entities and dimensions, making it very difficult to measure directly. However, it can be measured and recognized by its effects. It’s the AI and Cultural UX dimension by definition.

It is the dimension where psychological mechanisms related to behavior, learning and conduct occur. It is the most commonly used dimension in marketing and branding and its measurement method is usually qualitative.

It is the dimension that includes the 9 recognized senses instead of the basic 5. Its measurement is usually associated with psychology and physiology, since the stimulus-response that occurs in this dimension is usually a manifestation of a psychophysical type.

As the name suggests, the characteristic of this dimension is abstraction. It is the dimension of the unexplainable and can only be measured by its effects on entities or other dimensions.

The difference with Quantum Dimension is that this one has cause-effect and the cause is measurable (even though it is very difficult to measure). Whereas in Abstract Dimension UX the causes are unknown or at most assumptions or constructs. The XMI designers cannot plan or create in this dimension, they can only analyze the data.

Example for Abstract Dimension: Reappearance of diseases that no longer exist

Although XMI design (like XCI) may seem complex, it is a very useful and easy to use tool. Just by identifying the entities and dimensions of our project (as in any other UX design process), we already have the necessary foundations to create experiences of great complexity and richness.

More importantly: since XMI design is data-driven, we only need elements to react, which greatly simplifies the work. 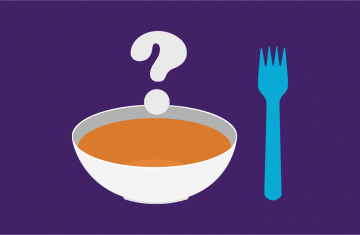 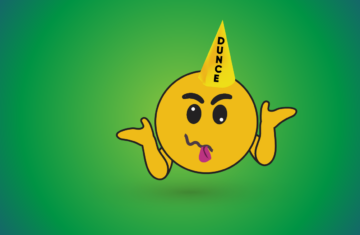 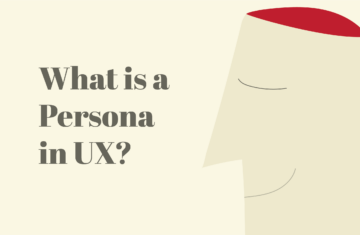 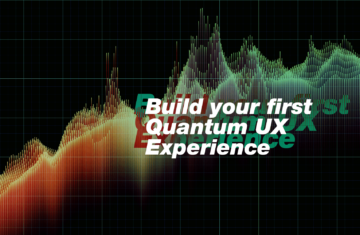 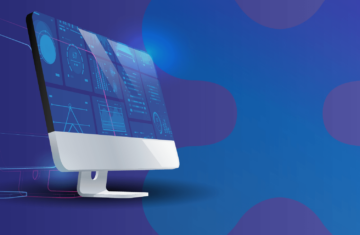 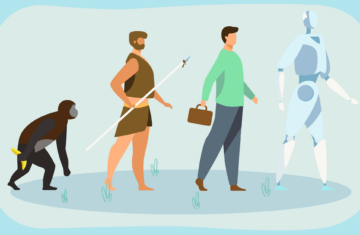 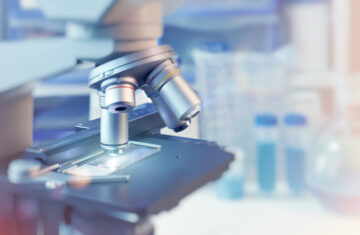 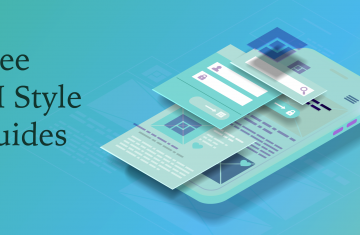